Today, 31st of July 2020, President Rodrigo Roa Duterte addressed the nation in the morning to announce new community quarantine classifications. He also talked about the vaccines and other government plans to slow down the spread of coronavirus disease 2019 (COVID-19). Sadly, the total number of confirmed cases in the Philippines surpassed mainland China, the original epicenter of the virus infection. The country also surpassed the prediction of the University of the Philippines (UP) experts that the cases will rise to 85,000 at the end of the month. 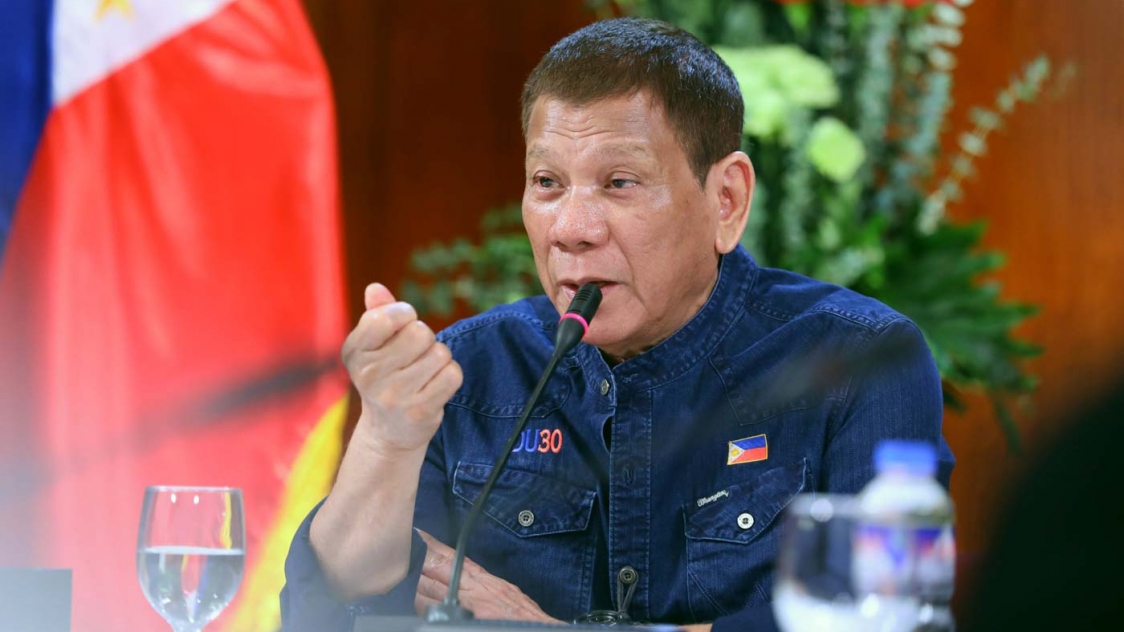 There are no major changes in the quarantine measures and the administration’s response against the COVID-19 pandemic. Yesterday, the Department of Health (DOH) surprised as with thousands of new recoveries and this is the highest increase recorded in a single day. The department added mild and asymptomatic cases as recovered following the implemented adjustment they had made. Filipinos are disappointed as they are asking for ‘Mass Testing’ but DOH gave them a suspicious ‘Mass Recovery’.

President Duterte addressed earlier that there is already a vaccine and all we have to do is to avoid being infected until it became available. According to him, we would be back to normal in December by the grace of God. He read on the updates of vaccine trials, and he mentioned again China’s commitment to prioritize the Philippines once their vaccine is ready. The president stated that indigent and middle-income people will receive the vaccine for free. Same case with policemen and military for they are the backbone of the administration. He added that the vaccine is free, but not for the rich citizens. The vaccine distribution will be done by the military.

The president himself announced the new quarantine classifications. National Capital Region (NCR) or Metro Manila which is the heart of the Philippine economy and brings 1/3 of our GDP will stay under General Community Quarantine (GCQ). Other places that will be on GCQ are Bulacan, Cavite, Laguna, Rizal, Cebu, Lapu-Lapu, Mandaue, and Zamboanga. Then, the rest of the country will be under the Modified General Community Quarantine (MGCQ). Presidential spokesperson Harry Roque later announced that although NCR and Region 4A are on GCQ, they will be subjected to some conditionalities. The local government will impose strictly localized lockdown or Enhanced Community Quarantine (ECQ) in barangays with 80% COVID-19 cases. They will follow minimum health standards like washing hands, wearing masks, and social distancing. There will be also a massive targeted testing and intensive tracing. He said that the public hospitals will increase beds for COVID-19 cases from 30 to 50 percent while private hospitals from 20 to 30 percent.